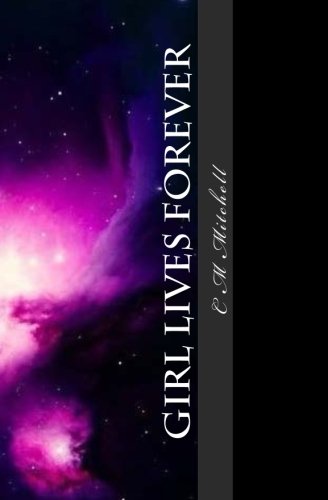 Like every book in the series, this novel can be read without reading any other books in the saga, but all the books are linked to each other. It's a saying, universally told, that every fairy tale begins with the famous words, 'Once upon a time'. Welcome to the world of Everland, where live many kingdoms run by magic, curses and spells—where sorceresses and dark lords have more power than kings and queens. There in this land is Elizabeth Bennet, who after committing an act of immense courage and daring, is forced to live for the rest of her life in an enchanted castle, where dwells a beast that is called Darcy. Forced to live with him, she soon learns that her old life, and those she left behind in it, are in perilous danger. Her four sisters are doing much to keep their home safe, yet a Princess in another realm, Princess Marianne needs her help in saving her sister, Princess Elinor from a monster that has perpetually entrapped her. After persuading the beast to let her go to help her friends, Elizabeth Bennet goes off to assist her comrades, and is joined with her friends Emma Watson, Charlotte Lucas, and three of her sisters. Eventually, they are able to overcome the great peril that meets them on their adventure, and Elizabeth then returns to the castle where she is able to save the beast...yet it turns out that the fun and magic is just beginning...and so does the adventure of a lifetime. Follow every Jane Austen novel written as they are brought into the wonderful world that are our fairy tales and then are given a twist! 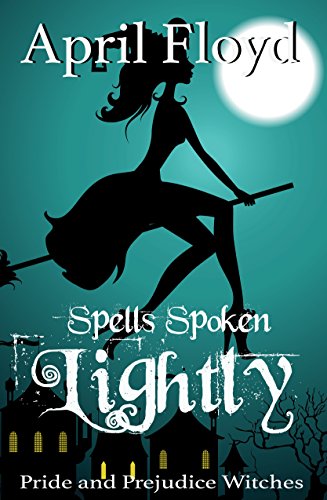 A magical tale of Darcy and Lizzy!Elizabeth Bennet is a young witch when Mr. Darcy appears in Hertfordshire at the assembly. Her powers have not yet been mastered yet Elizabeth uses them to amuse herself, and to tempt Mr. Darcy. Not long after, the e long after, the eldest Bennet sisters end up at Netherfield where Elizabeth's ambitious use of her magic leads to disastrous results. Why does her power seem greater at Netherfield and how will she undo the mess before the wrong proposals are given? 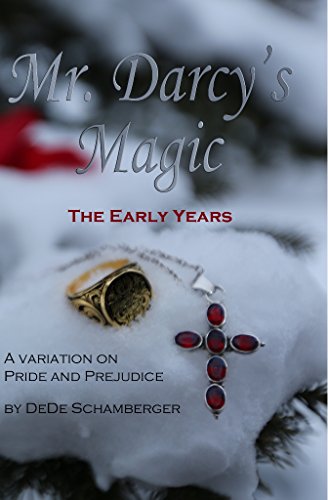 The timeless story of Fitzwilliam Darcy and Elizabeth Bennet is retold through this supernatural prequel, which begins when Fitzwilliam and Elizabeth are young children. Secret amulets and hidden powers create a suspense filled backstory to the lives of one of literature’s greatest love stories.

Young Fitzwilliam Darcy learns of his magical heritage just as his parents go to battle with their nemesis, while Elizabeth suffers the effects of a curse upon her family. Left to find their own confidantes, they each must learn the importance of independence at a young age.

Evil subterfuge involving gypsies, childhood friends, and even a vicar, forces them to question whom they can trust. Will they be able to accept the help of friends and family, as they forge their own destinies, or will their pride and prejudices keep them from learning the value of love?